Welcome to the Salsa Blog

The Delaware Humane Association, The First Ever Indoguration™, and a New World Record for the Most Pets on a Single Zoom Call 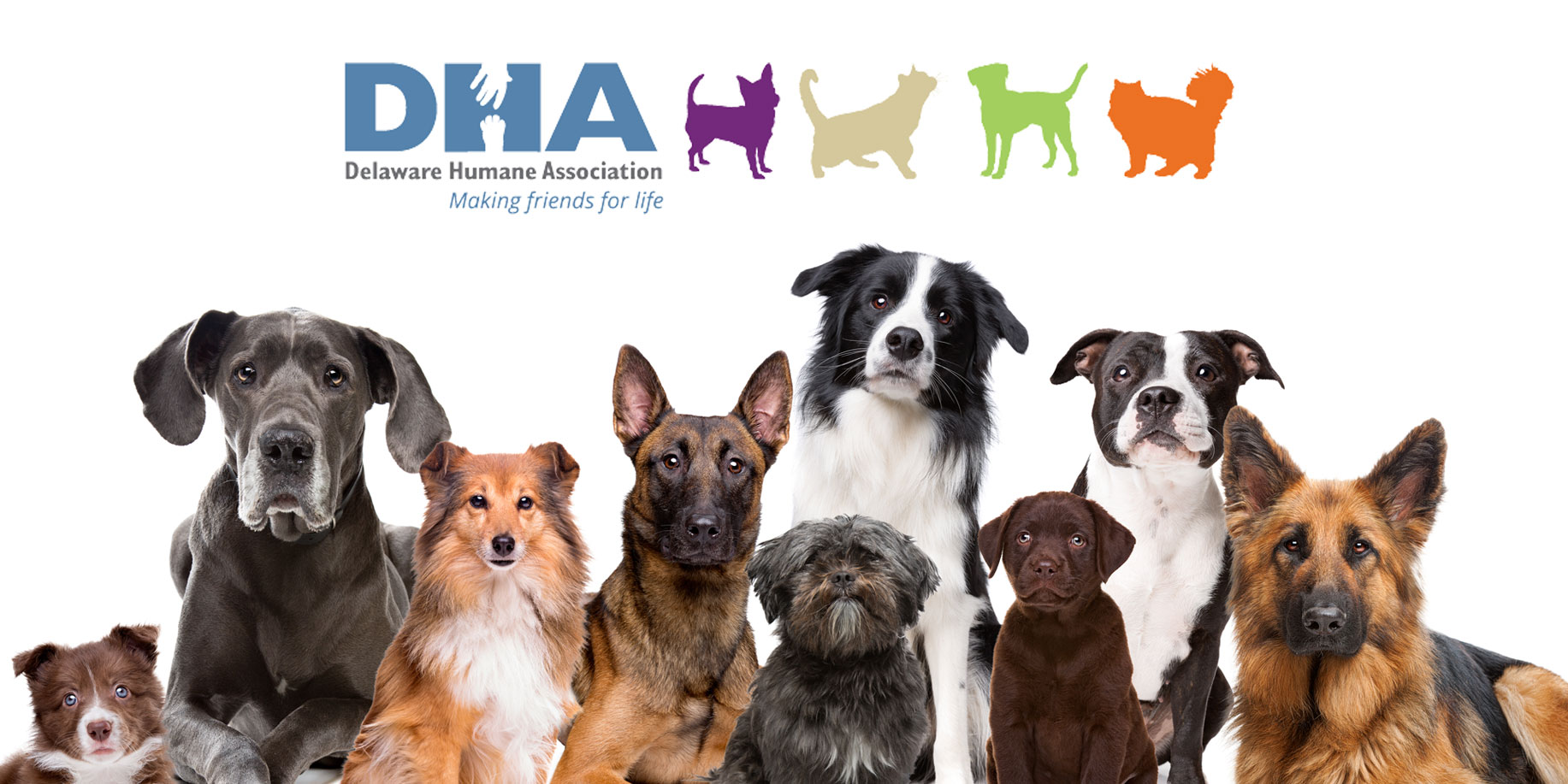 When opportunity knocks, nonprofits need to be ready to answer the door and be open to the possibility of expanding their operations.

That’s exactly what happened when President Joe Biden arrived at the Delaware Humane Association to adopt a dog named Major.

With Major set to become the first rescue pet in the White House, the Delaware Humane Association, along with a few partners, began planning the first-ever Indoguration™ to take place as the President was taking his oath. Working with Pumpkin Pet Insurance, DHA hoped they could break a world record by having the largest pet zoom call by getting 1,000 people online with their pets. Their initial goal was to raise $10 from each participant, or $10,000 total.

DHA had been using Salsa Engage to keep track of supporters and advocates, so it was natural for them to turn to Salsa Smart Engagement Technology to handle the online fundraising component for their Indoguration™ campaign.

DHA created a simple, but effective donation form using the Salsa Engage fundraising platform for nonprofits which included a short statement on the Indoguration™, a picture of Major Biden, and social media information for further engagement. Their campaign also highlighted DHA’s local shelter programs and brought much-needed attention to other shelters around the country.

See the tools that International Rhino Foundation used to create a powerful year-end fundraising campaign that brought in hundreds of brand new donors.

All the tools you need.
All in one place.

Want the most powerful advocacy tools to drive your mission?

Salsa Labs makes fundraising and communications easy for our organization. I love that Salsa makes it easy to create pages that match our branding. It makes for a seamless interface between the website and online forms.

Why Salsa?
Get a Demo Request Pricing