Salsa is now part of the EveryAction family!

Successfully lobbied Congress and the FDA to add sesame to the list of just 8 other food items that require special allergy labeling on packaging where the ingredient is present.

Food Allergy Research & Education (FARE) is the largest food allergy-related non-governmental organization in the country. They are a private funder of food allergy research and a network of universities and treatment centers working to find the root causes behind why people are allergic to certain things. FARE’s mission is simple - to improve the life and health of the 32 million Americans with food allergies and to provide hope for the promise of new treatments. 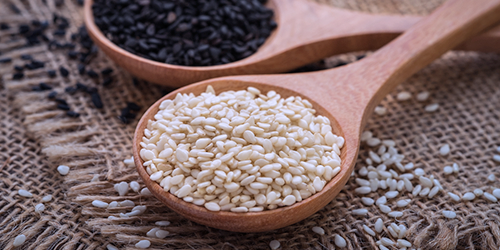 Sesame is the 9th most common allergen, but the FDA did not previously require products that contain sesame to include the possible allergy warning, despite being the practice in Canada, Europe, Japan, and other countries.

FARE submitted a citizen’s petition to the FDA asking them to label sesame products to help protect the nearly 1.6 million Americans living with a sesame allergy. They also went the legislative route and introduced a new bill through a member of Congress in California. Over several years, FARE advocated for the new labeling requirements in Congress and through the grassroots. They used email, patch-through phone calls, and other advocacy tools to generate support and keep the campaign active.

Using Salsa tools, FARE was able to build a coalition of supporters who were able to see themselves in the issue and to take action on it - even those without food allergies contributed to the cause.

In March of 2020, FARE flew more than 150 people to Washington DC for face-to-face meetings that led to additional sponsors and eventually to the bill’s passage in the House and Senate. The FDA will soon begin to label products containing sesame, and they have commissioned an additional report that FARE hopes will point out additional gaps that might be present in food allergy research and there where the government could step in and help out. 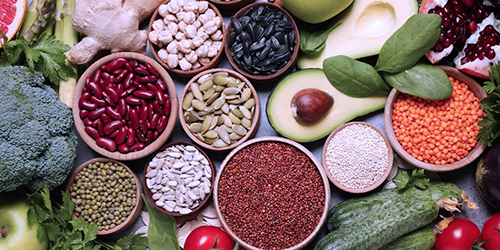 FARE uses Salsa tools to build coalitions of supporters who are able to see themselves in the issue and to take action on it - even those without food allergies contribute to the cause. 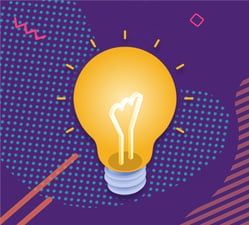 With an issue like ours, where education is paramount and not understood by the majority of people, Salsa’s tools gave us the ability to get the attention of the grassroots and to encourage them to communicate with their representatives. Without that and our direct lobbying, this bill would not have passed.

Check out more articles from our blog and get all the tips you need to accelerate your supporter engagement!