How the story of the first pet shelter dog in the white house raised hundreds of thousands for shelter pets. 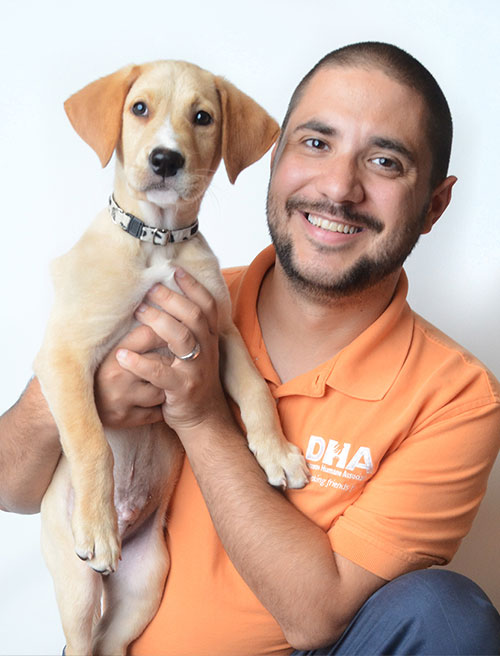 Daniel Condoluci-Smith has been a professional fundraiser and nonprofit leader since 2007. A graduate of the University of Delaware and proud Blue Hen, Daniel holds a Bachelor of Arts degree in English, as well as a Certificate in Social Impact Strategy from the University of Pennsylvania. He achieved his Certified Fund Raising Executive (CFRE) certification in 2020. As a millennial, Daniel aspires to show the very best of his generation by focusing on community, generosity, and kindness. 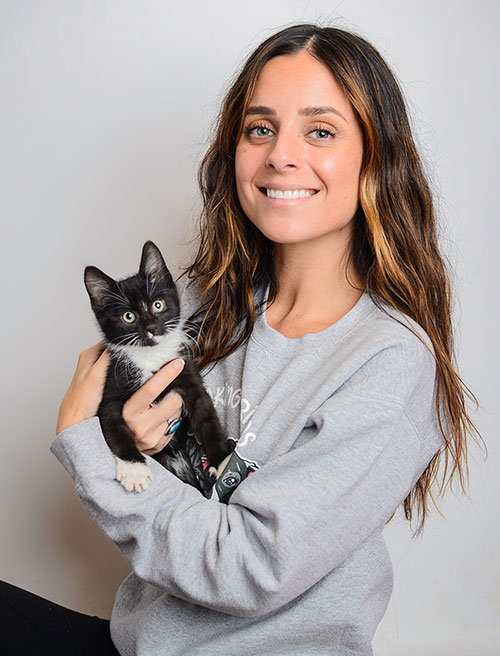 Cory joined the DHA team full-time as Marketing Manager in 2019, after having previously worked part-time as an animal caretaker in DHA's cattery. A natural-born storyteller, she has 10 years of professional experience in creative marketing and social media, including working in-house for brands such as Framebridge, Anthropologie, and multiple influencer marketing agencies. She is an artist, vintage fashion and furniture collector, and proud crazy cat lady.

With the inauguration of President Joe Biden, pets were once again welcomed back into the White House.  One of Joe and Jill Biden's 2 german shepherds, Major, also represented a first - he is believed to be the first shelter dog to reside in the White House. In this episode, we are going to learn how this small fact grew into a massive  event that raised hundreds of thousands of dollars for shelter pets. 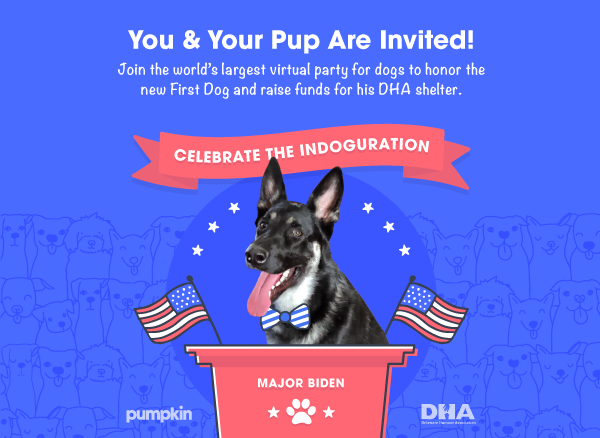 The Indoguration was a celebration of Major Biden, the first shelter pet to live in the White House.  The idea for the event grew out of a conversation with Pumpkin Pet insurance and was hosted by the Today Show's Jill Martin with special guest Sir Darius Brown (if you don't know Sir Darius - be sure to check out the 14-year-old social entrepreneur and founder of Beaux & Paws).  The event included the election of a "Secretary of Rescue Dogs" and a performance by Josh Groban - who lobbied to be part of the event via Twitter.

The goal for the event was to attract 1,000 participants for a modest $10 donation.  The event started to go viral pretty quickly - it was mentioned 21,900 times across Facebook, Instagram, and Twitter - and was the #19 trending topic on Twitter the day of the event.  In the end, the DHA raised over $200,000 for their mission from donors in all 50 states and 7 countries.  The Indoguration also generated significant support for animal shelters across the country.  What an event!

About the Delaware Humane Association

Founded in 1957, Delaware Humane Association (DHA) is Delaware’s premiere nonprofit no kill animal care and adoption center, serving a four state area. DHA is committed to providing for the needs of homeless and owned dogs and cats in their community.